Farming development in the Mackenzie Basin over the last 15 to 20 years has created a lot of interest among environmental groups and individuals concerned about the impact on the landscape, water quality and indigenous flora and fauna. In particular, consents granted for irrigation and dairy farming have come under the spotlight.

Environmental planning rules were different when the canals and rivers above the Waitaki Dam and the Upper-Waitaki Hydro Scheme allowed many thousands of hectares to be irrigated for farms in the Mackenzie Basin.

More intensive irrigation was allowed in 2002 when Benmore Irrigation Company was consented to irrigate approximately 4000 hectares for 16 dairy farms and other farming uses south of Twizel. 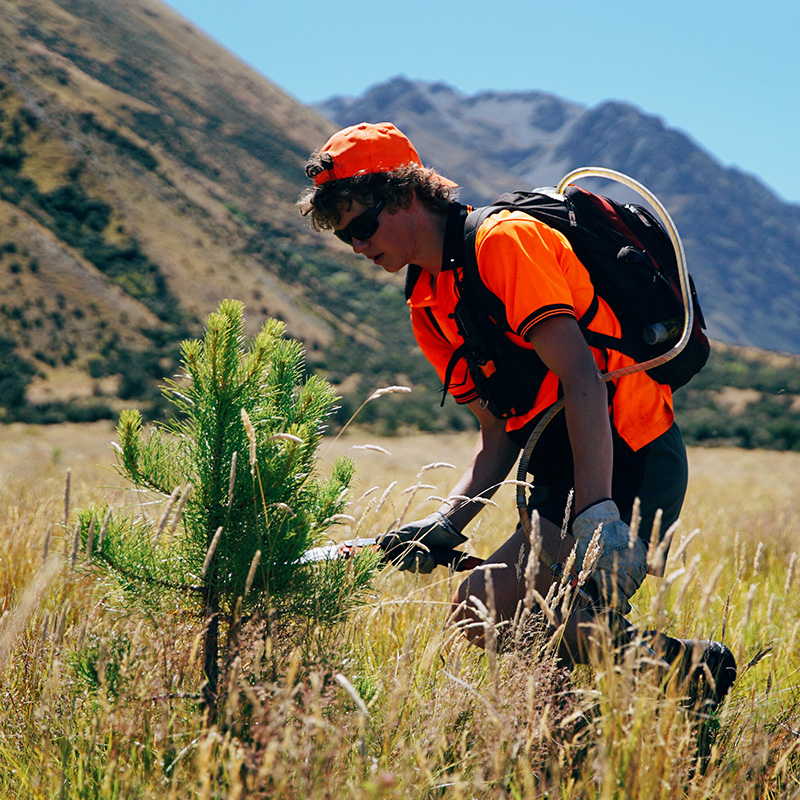 In the last few years, much tighter rules around land use and water quality, and loss of biodiversity, have been introduced by the regional and district councils operating in the Mackenzie. This was shown in 2016 when Benmore Irrigation’s application to nearly double its irrigated land to more than 7000 hectares was declined. A further application, further north in the Mackenzie to irrigate land at Maryburn Station was also declined due to biodiversity and landscape effects.

Concerns about pressures on the landscape from increased irrigation and tourism led to a number of initiatives including, in 2017, the Mackenzie Basin Agency Alignment Programme, a close collaboration between all five agencies with statutory responsibilities in the region.

Already, the collaboration is seeing a much stronger, consistent line on managing future land-use change in the Mackenzie and a joined-up approach to consenting and planning rules.

How management of the Mackenzie landscape has changed

The regional and district councils which have statutory authority over irrigation, farm and tourism infrastructure and water quality in the Mackenzie Basin have worked on introducing stringent new rules to better protect the region’s landscape and water quality.

PC13 significantly strengthens the planning rules in terms of development/built development and land use in the Council’s territory in the Mackenzie Basin. The Council notified the Plan Change more than ten years ago to address concerns about the level of subdivision and built development in the Basin. Lengthy court processes meant the rules took until 2015 to come into force.

Resource consent is now required under PC13 for most buildings, fencing, pastoral intensification and agricultural conversion. As such, resource consent for large-scale irrigated developments are now difficult to obtain under PC13.

The Mackenzie District Council is also introducing further Plan Changes to its District Plan which include stricter rules around vegetation clearance and biodiversity protection.

Plan Change 5 (PC5) to the Land & Water Regional Plan (which became operative in February 2019), sets limits to the amount of nitrogen that can be lost through farming and other activities in the Mackenzie (and elsewhere).

Part B of PC5 has introduced specific provisions for the Upper Waitaki, setting out land and freshwater objectives for four freshwater catchments that all intersect with the Mackenzie Basin.

Most of these catchments drain into Lake Benmore, where the regularly tested water quality is generally of a high standard. This plan change includes stricter nutrient allocation requirements.

Also under PC5, Farm Environment Plans must show compliance with maintaining existing indigenous biodiversity, planting alongside waterways, and minimising the effects on existing and new indigenous vegetation along waterways.

The Waitaki District Council is currently working on changes to its District Plan that are also proposing tighter controls on consents in the Mackenzie Basin, while simplifying their application process. Environment Canterbury is collaborating on this District Plan Review to ensure a joined-up approach to land use and consenting.

Read more on the About us page about other activities that affect land use in the Mackenzie Basin. 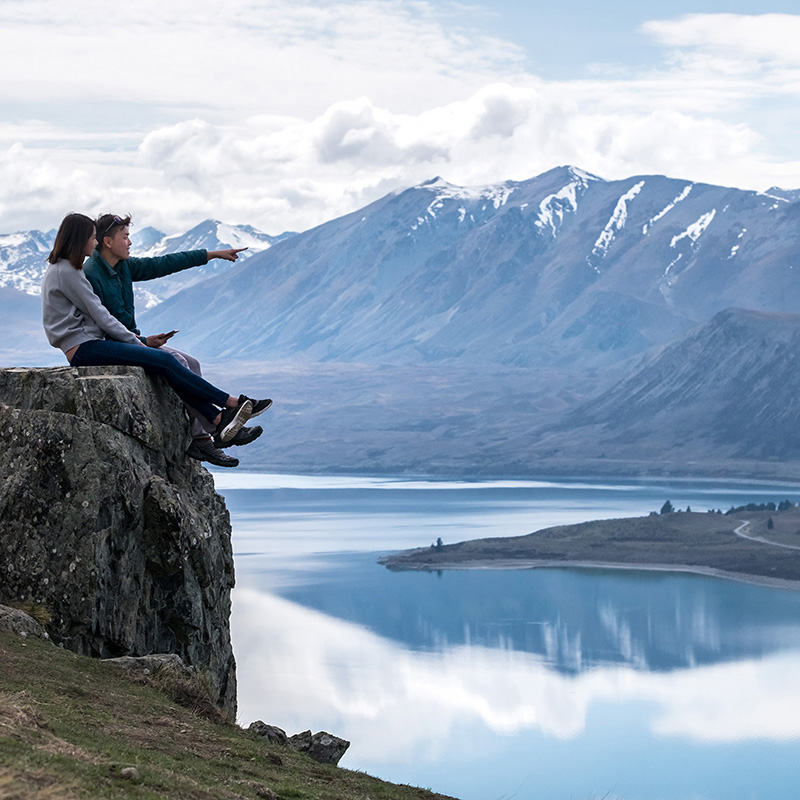